Pyotr Ilyich Tchaikovsky (1840-1893) is known as one of the greatest romantic composers not only for his large body of work but also the intensity inherent in his music. It embodies the ideals of the romantic period by drawing on what’s natural and intense emotion.

In addition to his fame for these accomplishments, Tchaikovsky also had a knack of seizing his audience’s attention. Here are his 7 surefire ways to do so:

1. Have a wide stylistic range.

With ballets, intense orchestral works, and even intimate salon pieces, Tchaikovsky surprised his audience with every performance, for no one could know what emotions they were about to experience.

Many of Tchaikovsky’s works were inspired by Russian folk tunes. Just like how our brains perk up when we hear our own names, hearing music that we associate with self has a similar effect. Although including folk music in large orchestral works was nothing new by the romantic period, it still served Tchaikovsky’s purpose in getting his audience’s attention.

The romantic style is marked by tension, and one way to create tension is through the use of repetition. This may not be unique to Tchaikovsky, but he excelled in his execution of sequences (the repeat of a musical idea on higher or lower pitches) and the subtle differences he threw into repetitions. Not only do these help emphasize structure in a large work, but they also ground the audience, which allows them to follow along.

Swan Lake, The Nutcracker, and The Sleeping Beauty are some of the most beloved and most performed ballets in all of history. The Nutcracker is a sentimental work that is now associated with Christmas; it fills people with warmth and a sense of adventure. And Swan Lake does the opposite. A Romeo and Juliet-level tragedy, the story of this swan princess further destroys audience tear ducts with the addition of Tchaikovsky’s heart-melting orchestration.

The Swan’s Theme is one of the most recognizable motifs in all of western music and frequently sneaks its way into movie and broadway soundtracks. It generally appears as a cue for the audience to cry or at least feel a punch to the chest, and it usually serves this purpose well.

5. Place opposing musical ideas next to each other.

Arranging passages in “violent contrast” to one another contributes to the tension for which the romantic period is known. It is his use of a more episodic form that highlights this tension and grants Tchaikovsky his status throughout history as one of the most expressive artists and places him alongside Dosteovsky.

If you’re here, you probably are already aware of Tchaikovsky’s use of real cannons in the 1812 Overture, so there’s no real explanation here. Cannons will definitely get your audience’s attention, so don’t dismiss the idea!

7. Let your passion shine through your work.

Tchaikovsky is known for saying, “Inspiration is a guest that does not willingly visit the lazy” and, “Truly there would be reason to go mad were it not for music.” These two quotations  show not only his deep passion for music but his willingness to work hard to do it well.

To this day, from his beloved The Nutcracker to his flamboyant 1812 Overture, Tchaikovsky is remembered for his voice. Although criticized for pandering to the people with his work, he still had the gusto to do the outrageous.

So keep working, no matter what people say, and let your passion shine through your work. It’s what Tchaikovsky would do. 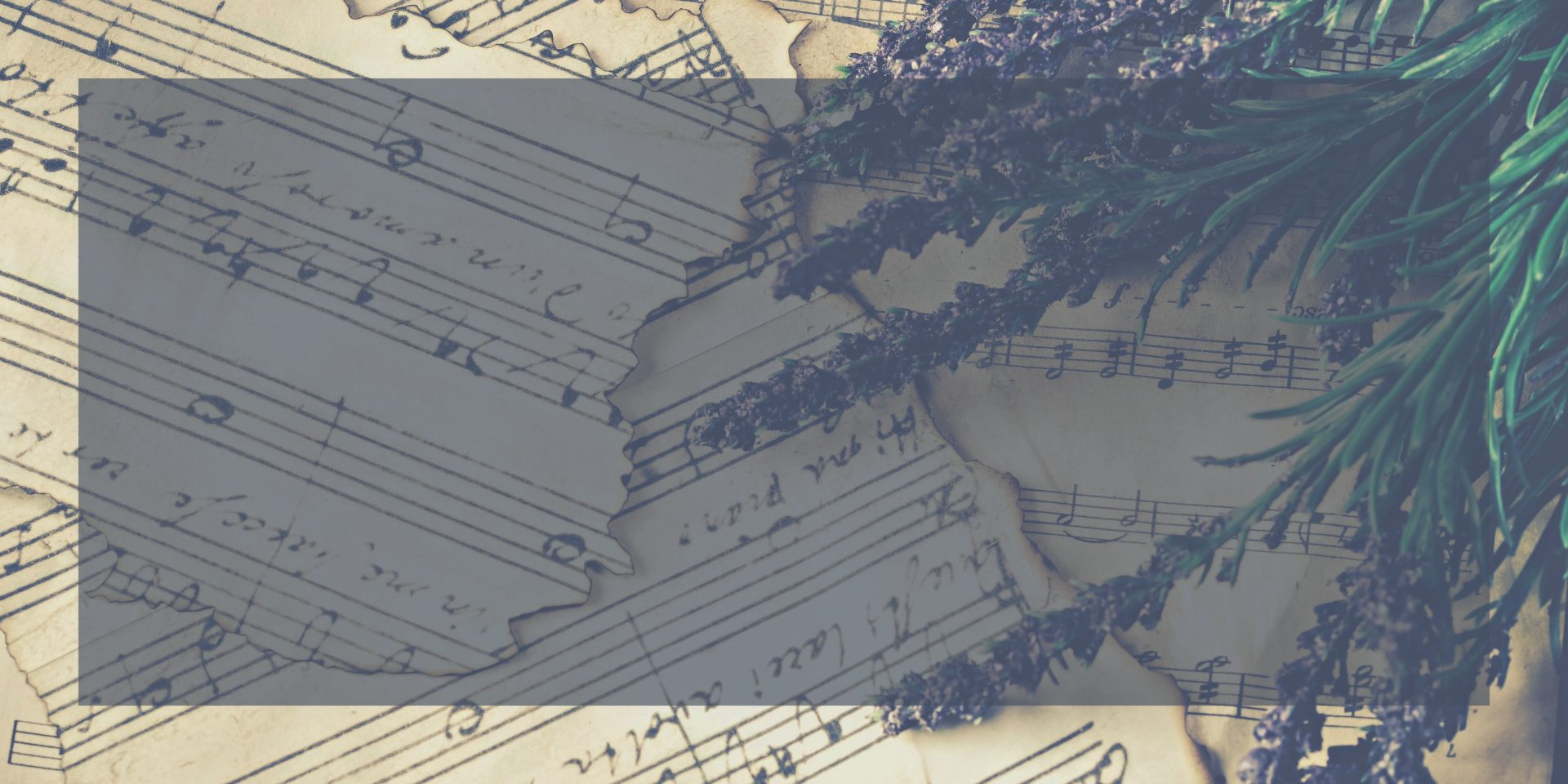