Piano: the instrument that continues to sing to the soul of humanity since its birth in the fifteenth century. A symbol of Baroque perfection, the harpsichord evolved into the piano to find a place in every genre of music.

Classical, jazz, metal, rock, folk, pop, musical theatre, mainstream, or high-brow, the piano, in some capacity, is a part of just about every genre of music, whether it’s the traditional acoustic instrument or a synthesizer.

The piano very well may be the most versatile instrument, and we’re still listening to it after six-hundred years of musical growth.

The answer lies, partially, in why art is still a part of our culture today.

So what, exactly, is art?

Entire degree programs seek an answer to this question, and I am but a mere mortal. What I can do is look at one minuscule aspect of what art does.

Oscar Wilde opens his arguably most popular work, The Picture of Dorian Gray, with a short treatise on art. One of his more popular quotes, “All art is quite useless,” closes this prologue. In the passage, he writes declarations that art possesses no morality; that it doesn’t try to prove anything, only express everything. It’s here that we find one action art takes: “It is the spectator, and not life, that art really mirrors.”

So, where in the piano do we find ourselves?

If you’re even vaguely aware of the news or current events, you’ll know just how flawed humanity is. We are selfish. We are hateful. We seek to love and fail that every day. Humanity is imperfect.

But guess what! So is the piano!

This video was floating around social media a while ago, but it’s still worth a watch. In a short physics lesson, the MinutePhysics team explains why a piano cannot be perfectly tuned. In short, it has to do with the ratios between the frequencies at which certain pitches, or notes, vibrate. Chords are comprised of different intervals of notes. An octave’s ratio is 1:2, a perfect fifth 3:2, and so on. The more complex the ratio, the “less pure” a sound. Because the piano contains so many notes, however, it makes keeping those ratios impossible, so most pianos (and other digital instruments) today use what’s known as The Equal Temperament System.

In Equal Temperament, the ratio of the octave (1:2) is the only one that remains the same. Every interval in between gets squeezed a tiny bit in order to fit the twelve chromatic notes in between each octave. The ratios of the equal temperament notes come out as exceptionally complex, so a major third (which should be 5:4, expressed as 1.25) has a ratio of 1.25992. It’s a little funky, right?

This means that you can play in any key (D major, F major, whatever you want) on the piano, and it will be equally out of tune with all other keys.

There’s something romantic about that imperfection.

Let’s go a step further: take an already imperfectly-tuned piano, neglect it for many years, and you’ll have the same instrument many people have in their homes (I’m hoping not a ton). Some horror films would be remiss without an abandoned piano, and there’s always at least one neglected piano in a music school. Yet, there’s something nostalgic about pianos in condemned buildings. It brings the dead atmosphere back to life in a way that only an imperfect instrument can.

A GOOD CHORD ON A BAD PIANO

The fissures in the studio grow large.
Transplantings from the Rivoli, no doubt.
Such latter-day disfigurements leave out
All mention of those older scars that merge
On any riddled surfaces about.

Disgusting to be sure. On days like these,
A good chord on a bad piano serves
As well as shimmering harp-runs for the nerves.
F minor, with the added sixth. The keys
Are like old yellow teeth; the pedal swerves;

The treble wires vibrate, break, and bend;
The padded mallets fly apart.
Both instrument and room have made a start.
Piano and scene are double to the end,
Like all the smashed-up baggage of the heart.

This poem, by Weldon Kees tells the story many of us feel.

When Kees refers to the “fissures in the studio,” he might be referring to his studio, or his own mind. In literature, the mind is oftentimes referred to as a studio or a room of some kind. Figurative or physical, the room ages and grows some cracks and scars. For imagery, he references Rivoli, which most likely refers to the Battle of Rivoli, a French victory over Austria that came at the cost of an Italian commune. 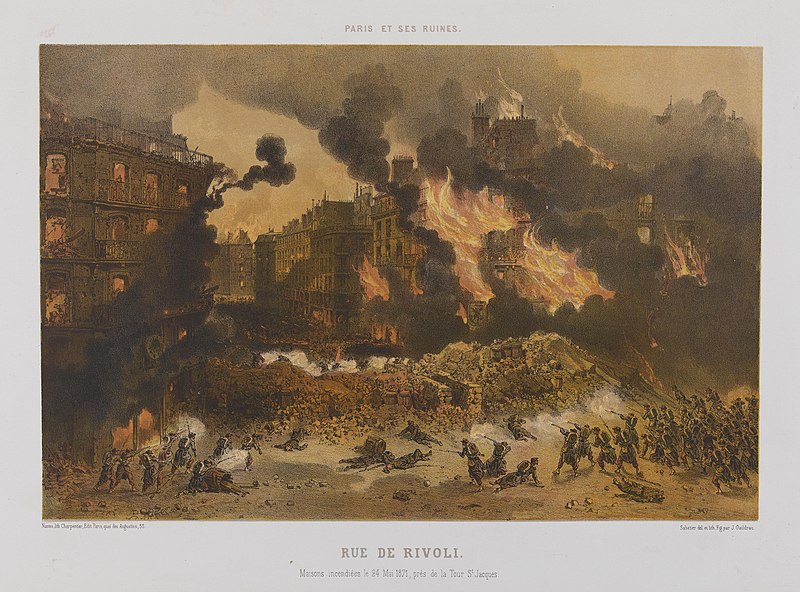 In the second stanza, Kees switches to the piano itself. On days when you feel broken, the “good chord on a bad piano serves / As well as shimmering harp-runs for the nerves.” Sometimes sparkly music just isn’t right for the soul. The F minor chord with an added sixth has a questioning but overarching melancholy tone. It asks, “What will come next?” It is both hopeful and hopeless.

The final stanza zooms out from the instrument to include the pianist. “Both instrument and room” could refer to the physical space, or to the heart and head of the pianist, or, most likely, both. The last lines leaves the reader to float off in thought: “Piano and scene are double to the end, / Like all the smashed-up baggage of the heart.” This is us.

I don’t mean to over-explain (and I certainly haven’t studied enough poetry, so I’m not even qualified to do so), but I did want to show the way I understand the longevity of the piano.

My first piano teacher shared this poem with me when I was complaining about the neglected piano at my grandmother’s house that I hated to play. While I didn’t appreciate the poem when he shared it with me, it stuck in my heart until the day I could hear the humanity in it.

Like Wilde so passionately put, “It is the spectator, and not life, that art really mirrors.” When you’re feeling as if you can’t do anything right, as if you’re so very far from where your goals need you to be, play a good chord on a bad piano. The piano will be right there with you: beauty out of imperfection.

One Reply to “A Good Chord on a Bad Piano”